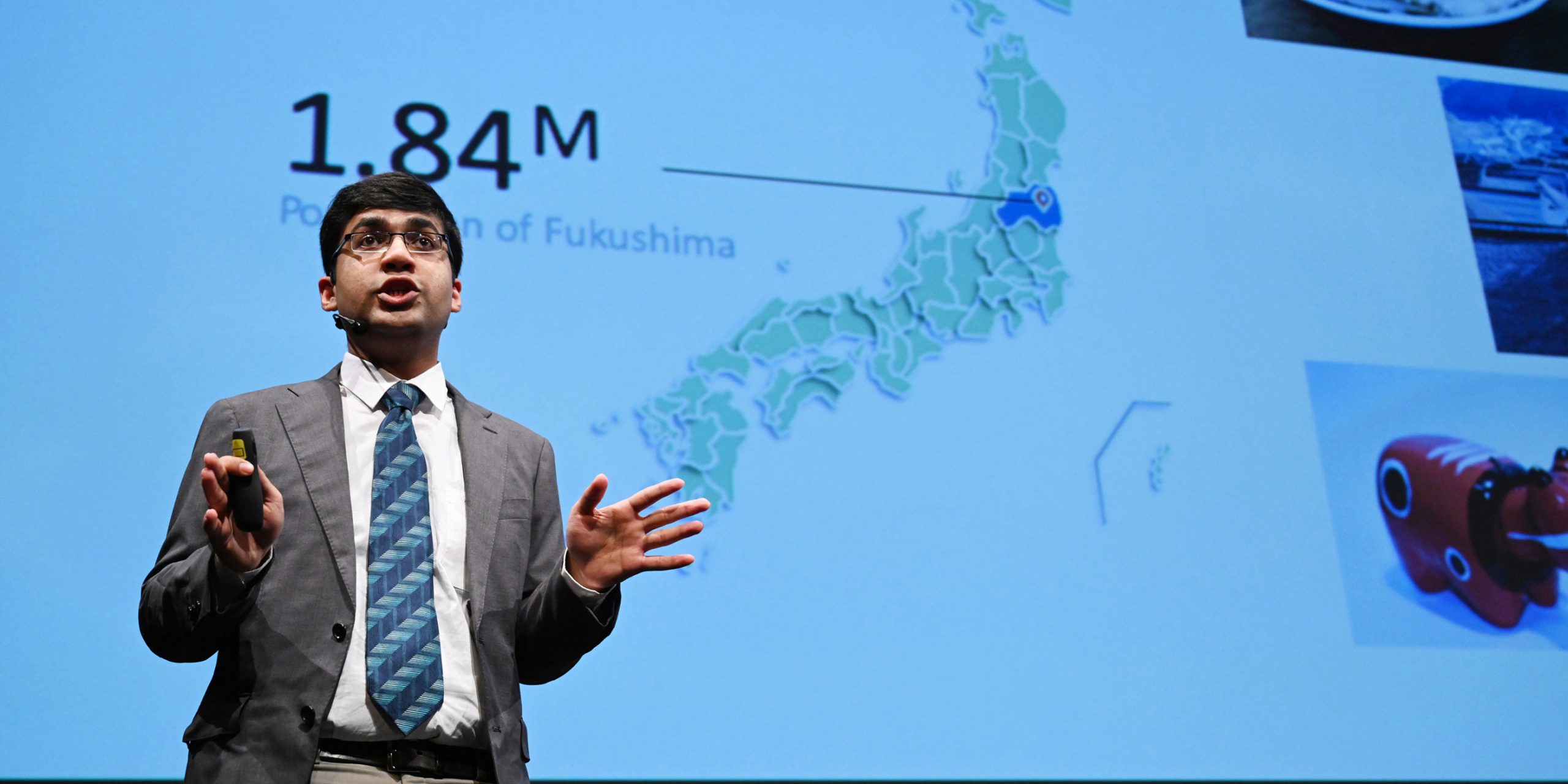 Trishit was an avid reader right from his kindergarten days and probably this led him to having an opinion of his from an early age. Trishit wrote his first poem at the age of 6-½ when Trishit was in his second grade. His passion for writing grew with every passing day.

As his thoughts matured, so did his writing. He took to writing as a medium of expressing his thoughts. When the University of Oxford appreciated his poetry, his parents began to take his poetry seriously.

The visits to literary events, literary festivals and literary carnivals gave him an opportunity to listen and learn from eminent personalities from the Literary field. He recited his own poems at the Literature Live event in Nov’10 at NCPA, Mumbai and again at the Kalaghoda Arts festival in Feb’11. Both these events were basically adult participation and Trishit made a mark for himself through the depth of his writings.

Interviews, coverage and publications by media houses followed. As Trishit grew up, he expanded his writings beyond poetry. In May’11, Trishit founded his own monthly e-magazine ‘Young Chronicle’. As a fonder and editor of Young Chronicle he ventured into interviewing people from all walks of life which includes Mr. Anand Kumar and Ms. Mahima Khanna.

He also got an opportunity to meet India’s first woman IPS officer – Dr. Kiran Bedi and Former President and Scientist Dr. APJ Abdul Kalam in Dec’11 at New Delhi. Both these eminent personalities were highly appreciative of his works and he could even interview Dr. Kalam to get answers to some of his questions which had been plaguing him for some time.

He was the Student Editor of his school magazine ‘Cynosure’, School Leader and is currently a student of Advanced Molecular Chemistry at Tohoku University under 100% Scholarship. He is the only Indian to be selected for the same in the Academic Year 2015-16.

In October 2015 he was selected as one of the ‘Miyagi Tourism Ambassadors’ by Sendai Television Broadcasting Corporation and Miyagi Prefectural Government for promotion of Miyagi Tourism. He was also selected as one of the 15 ‘Global Student Ambassadors’ by University of Tokyo in December 2015 for their ‘Global Education Symposium’ in January 2016 on Higher Education and Faculty Development.

A foodie, he loves to work with children especially in the field of education and climate change. He sincerely believes in the potential that the youth holds and wants to work towards tapping it in the underprivileged areas.